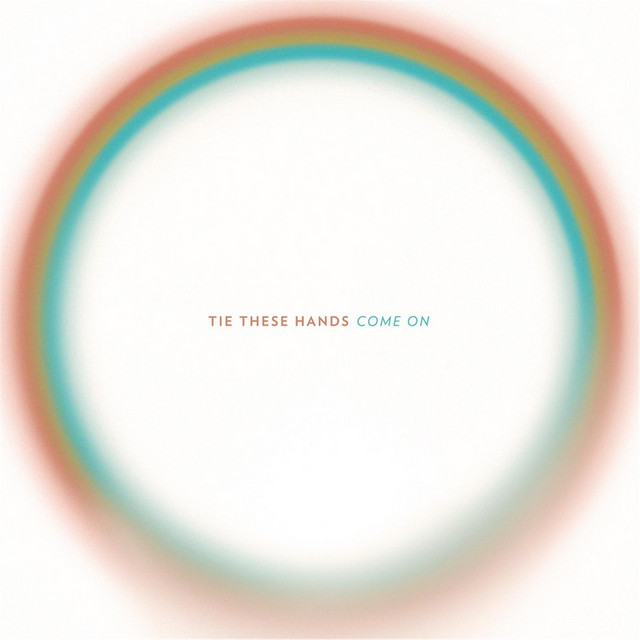 Tie These Hands is an indie pop band from Lincoln, Nebraska fronted by identical twins, Aram and Naum Stauffer who share singing, guitar, and song-writing talents. Their brother Seth Stauffer and Ryan Phillips make up the rhythm section, playing drums and bass respectively. In 2002 this four-piece band from the Midwest released their first full-length album, "Wearing Red", and in 2003 they followed it up with "Collective Efforts" which is a split cd with local instrumental rockers Mr.

Tie These Hands has 1 concert

1 user have seen Tie These Hands including: