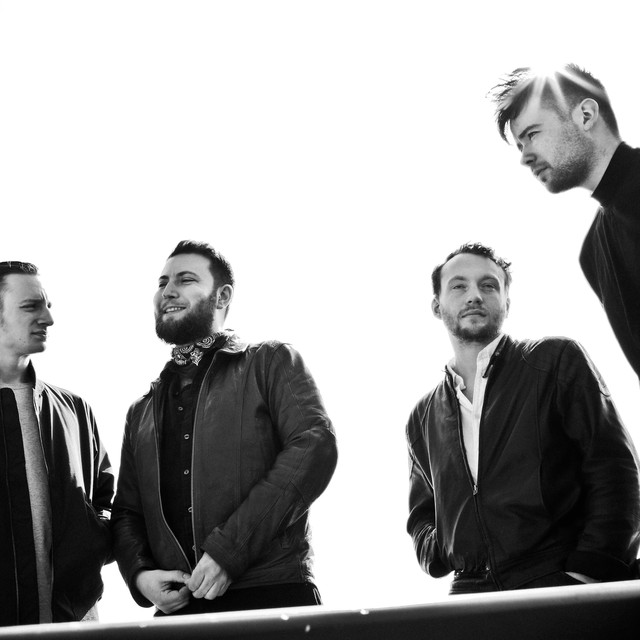 Italian straight edge hardcore band To Kill were active from 2004-2010. They toured relentelssly, following their self-titled debut release on Still Life Records and Watching You Fall in the U.S. on Catalyst Records. In 2006 they signed with GSR Records and released Vultures, followed in 2008 by When Blood Turns into Stone and in 2010 by Antarctica.

To Kill has 2 concerts

1 user have seen To Kill including: