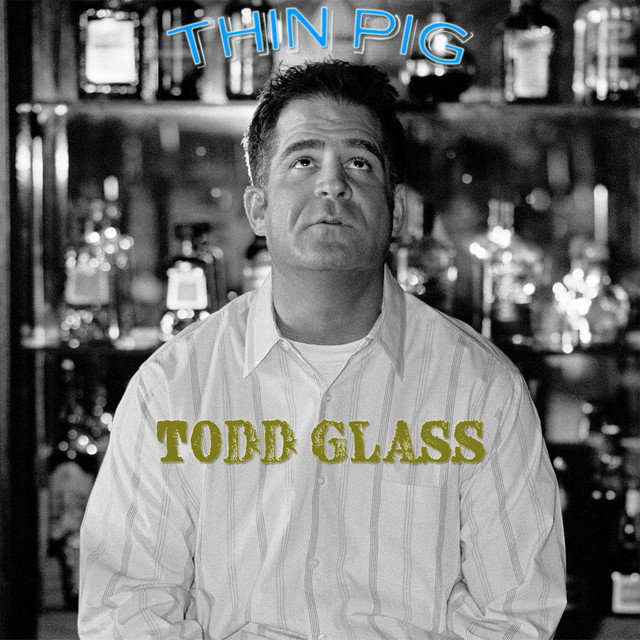 Todd Glass (Born Kendall Todd Glass) is an American stand up comedian from Philadelphia, Pennsylvania. He was a contestant on the second and third seasons of NBC's 'Last Comic Standing' and has appeared on 'Jimmy Kimmel Live', 'Late Night with Conan O'Brien', 'Tough Crowd with Colin Quinn', the 'Sarah Silverman Program', 'Mr. Show with Bob and David', and his own Comedy Central Presents special. Todd also does a podcast titled 'Comedy And Everything Else' with fellow comedians Jimmy Dore and Stefane Zamorano.

2 users have seen Todd Glass including: