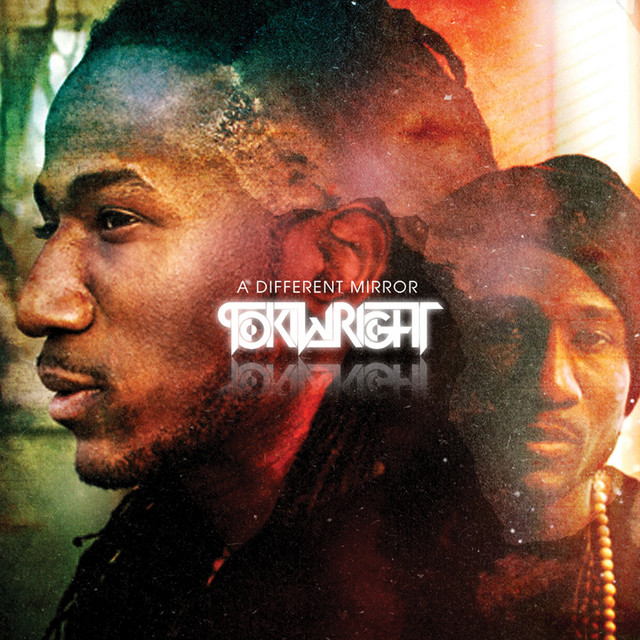 Raised in a Buddhist household, immersing himself in Black history, world culture, and community work, Toki Wright's awareness of the diverse world we live in is translated through his content driven music. He has taken paths that run the gamut from a non-profit youth organization in North Minneapolis to work with war-affected children in Northern Uganda. As an artist, Wright's travels have taken him throughout the United States and Canada as support and hypeman for Brother Ali.

4 users have seen Toki Wright including: