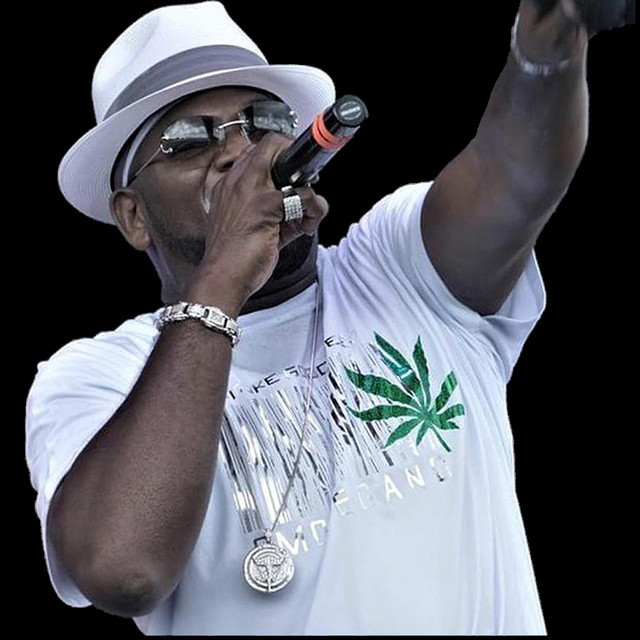 Christian Mathis, better known by his stage name Trick-Trick, is an American rap artist from Detroit. He is best known for his first single "Welcome 2 Detroit", which featured Eminem. He has recorded two albums: 2005 saw the release of "The People vs." which has since sold over 100,00 copies worldwide, and the newly released "The Villain" in 2008. Beyond the new album, he has future plans of releasing his own drink line, G-Punch, a grape-lemonade flavoured energy drink through the Citron Beverage Group. He is also gearing up to appear in the films "Cut Print" and "Gang Squad".

3 users have seen Trick Trick including: