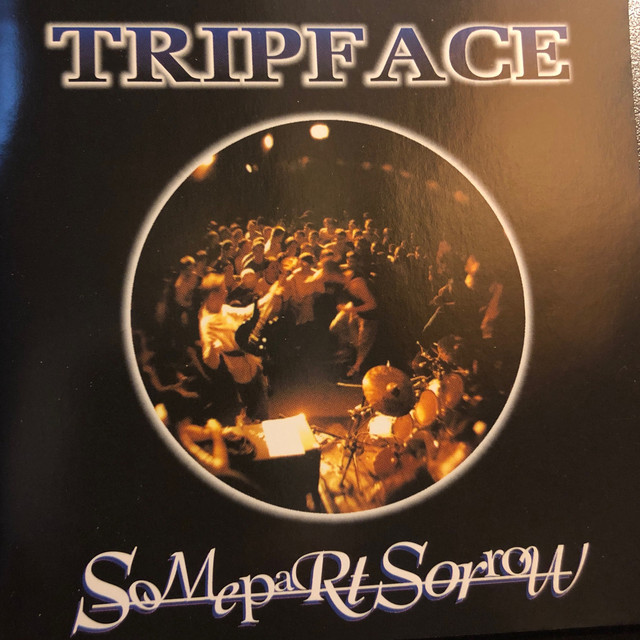 Tripface (1993-1997) was a Hardcore band from Long Island. Band members went on to join Glassjaw and In This Moment. In 1992 Jeff Fabb (Drums), Brian Langan (Guitar), and Brian Green (Bass) started an unnamed punk metal band out on the Eastern End of Long Island. They enlisted a local skater kid Scott Jarzombek to sing. The band was originally named Godhead, after the song by the New York Hardcore band Burn, a major influence of the bands singer. 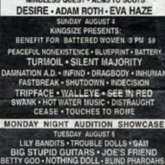 6 users have seen Tripface including: