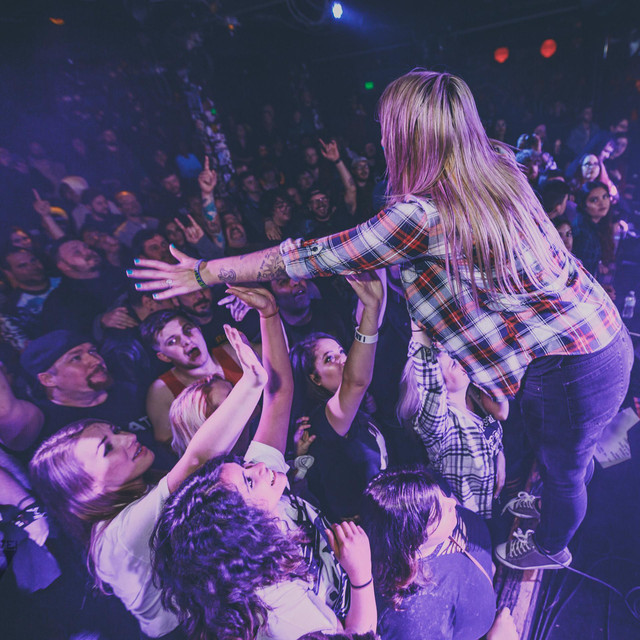 Truth Under Attack self-released their long-awaited debut EP "Forever And A Year" on June 28th 2012. TUA’s signature combination of memorable vocal melodies, crisp guitar licks, heavy breakdowns, and high energy live performances are enough to get any crowd off their feet. Every live show is filled with intensity and precision, leaving the crowd wanting more. While putting everything they have into their craft, TUA has set out to show the world that with time and effort, anything is possible.

Truth Under Attack has 2 concerts

3 users have seen Truth Under Attack including: