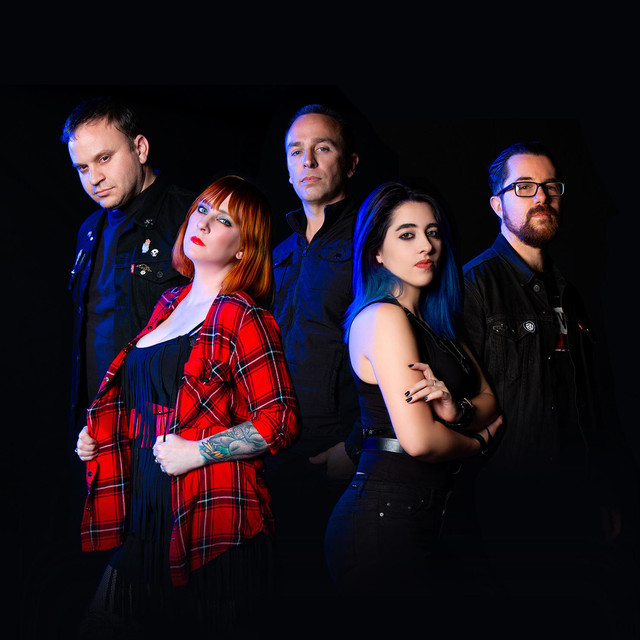 Tsunami Bomb was a punk rock band from Petaluma, California that formed in 1998 and broke up in October 2005. The band was started by bassist and songwriter Dominic Davi, who enlisted Kristin McRory as Tsunami Bomb's original vocalist. Davi met McRory in late 1997, when she joined the band Headboard on vocals. 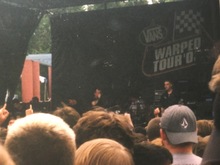 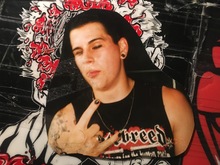 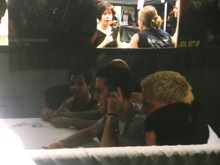 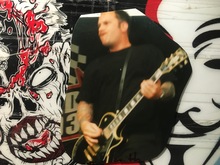 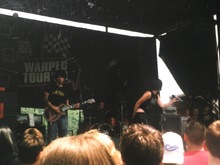 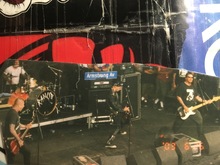 88 users have seen Tsunami Bomb including: