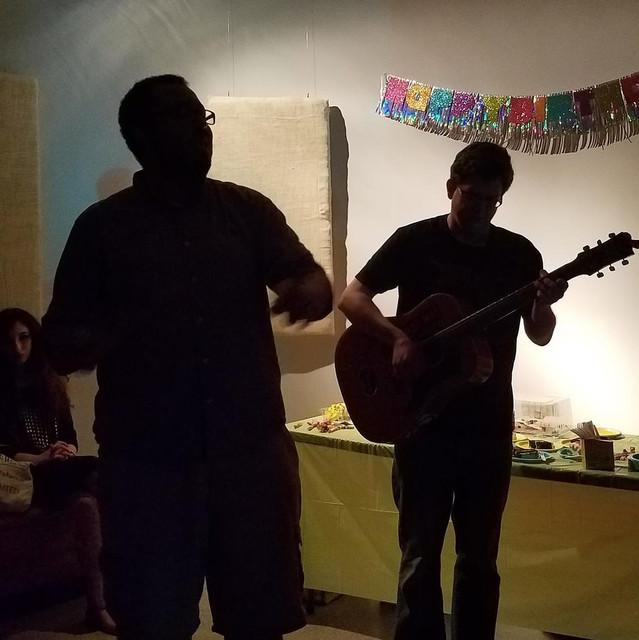 Two Weeks' Notice is a band formed by three friends and is originally from Laramie WY. Members of the band include vocalist and lead guitar, Milan Luziach, rythm guitarist, Marc Schuller, and bass guitarist, Calvin Leas. They are said to be influenced heavily by Blink-182, The Mighty Boosh, and alcohol. The origin of the band's name comes from the departure of Schuller from the band just two weeks after recording their first EP on a private label.