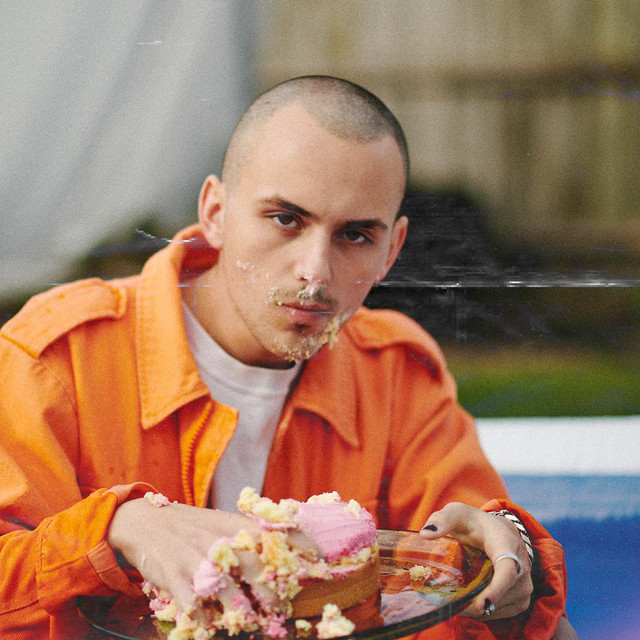 Tyde Levi Mellet, stage name Tyde Levi, is a YouTube phenomenon known for his vlogs and singing on his self-titled channel, which has over 480,000 subscribers as of 6/21/2018.He was homeschooled until the age of 14, and first joined YouTube on January 13, 2011, later uploading his first video, "I've Got Nothing (ChartJackers) - Tyde Levi Drum Remix," only one day later. He was mainly brought into the spotlight through his brother, famous YouTuber and singer Troye Sivan.

7 users have seen Tyde Levi including: