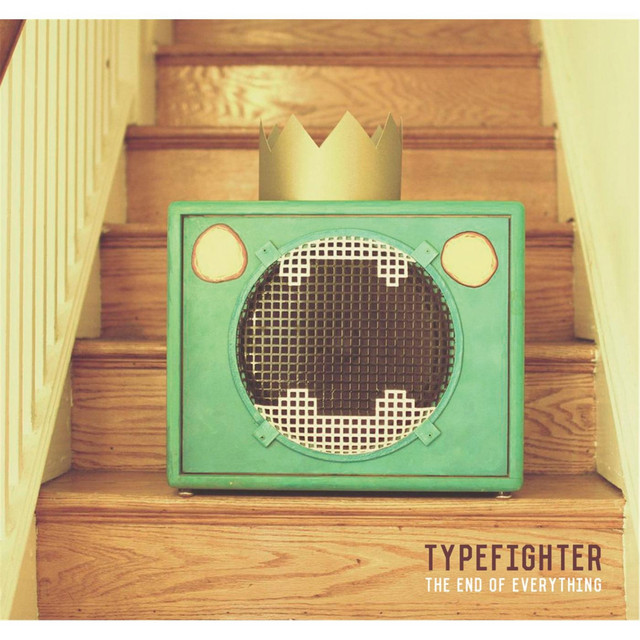 Typefighter is an indie-folk band, from Washington, DC. The project began when frontman Ryan McLaughlin (member of fellow DC based band Pash) bought an autoharp from an antique store in Peoria, Illinois, during the last dates on a Fall tour. In the wake of a musical lull he began to write what would become Typefighter's first release. Typefighter expanded from solely a solo project to a full band, when Ryan added Erik Anderson, while recording a basement demo, and John Crum immediately before their first show.

2 users have seen Typefighter including: