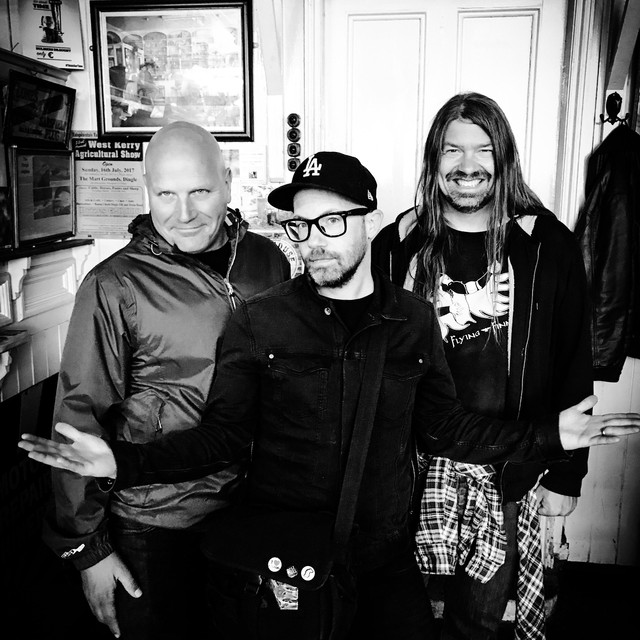 Ultimate Fakebook was a band from Manhattan, KS, whose style of pop-punk/powerpop sound helped ignite the emo explosion that included fellow Kansans the The Get Up Kids and the Anniversary in the late 1990s. They released three full-length albums; Electric Kissing Parties (1998; Noisome Records), This Will Be Laughing Week (2000; 550/Epic Records), and Open Up and Say Awesome (2002; Initial Records). Shortly after releasing their final EP, Before We Spark (2003), they broke up. 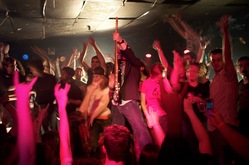 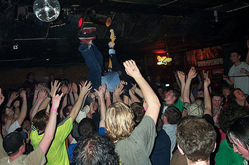 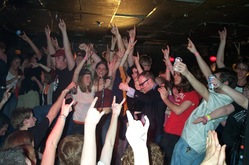 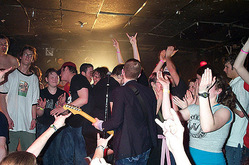 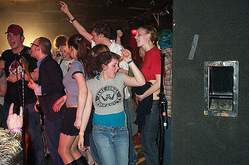 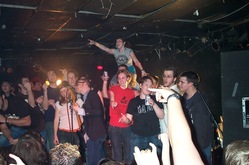 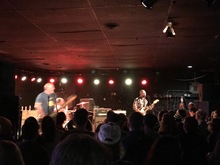 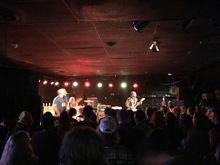 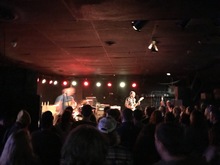 21 users have seen Ultimate Fakebook including: