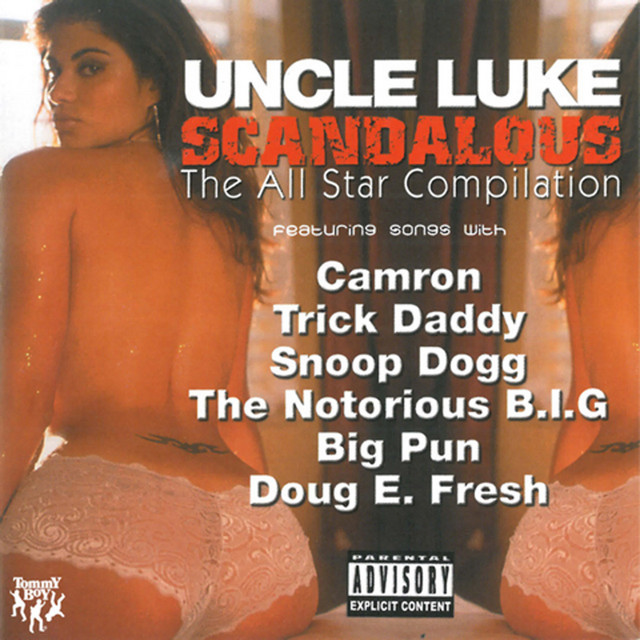 Uncle Luke is a record label owner and rapper. He is perhaps best known as a one-time member of 2 Live Crew. Campbell's work as a performer can be characterized as Southern Rap; most of it is part of the Miami Bass sub-genre. This music is also known as Booty Bass. The sexual content of his group's lyrics caused controversy and led to legal cases. Usually, Campbell does not rap but rather shouts or chants—very often in a call and response manner, with him calling and the crowd responding.

1 user have seen Uncle Luke including: