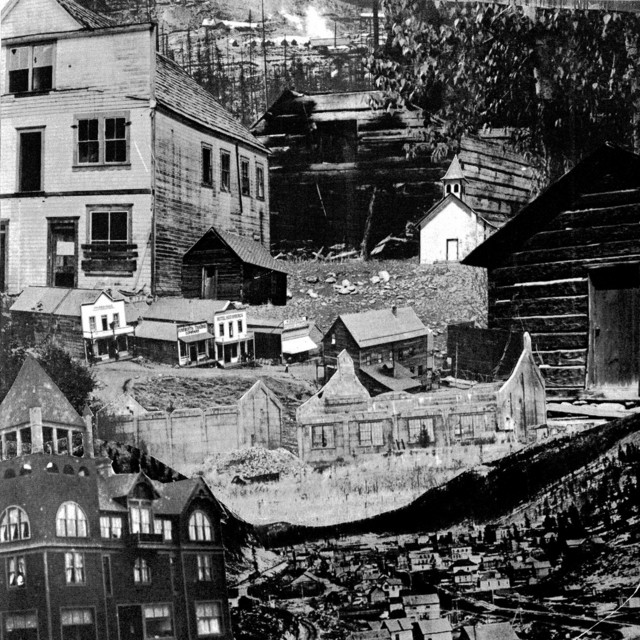 Unfun is a punk band from Vancouver, British Columbia, Canada. They recently recorded an EP called Pain Prescription. In November 2010, they released a full length CD/LP 'Sick Outside View,' through Fast Crowd Records in San Diego, amidst a 7 week US tour. In March they released a Split 7" EP w/ Stymie on A.D.D. Records. April 2011 saw the release of a 7" single titled Shallow Graves which was released on Not Shy Of The DIY / Drunken Sailor Records. "Caroline" 7" EP is planned for a Summer release on Dead Broke Rekerds.

2 users have seen Unfun including: