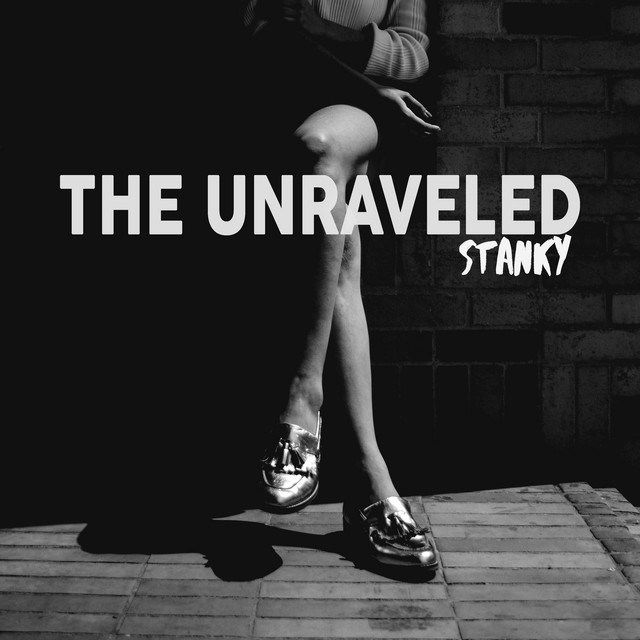 Unraveler is Dakota Bahney, a solo acoustic indie artist from Pittsburgh, Pennsylvania. In September of 2013, she released her first two EPs titled a worm in the dirt and I Will Ferment on cassette. September also saw a four-way digital split EP with Old Gray, Have Mercy, and Tiny Moving Parts. Over the next year, Unraveler released a series of splits with bands like Montagh, Panucci's Pizza, and Gottem. In June of 2014, Unraveler released an album called Eyes Open, Fingers Crossed and has since been touring extensively.

1 user have seen Unraveler including: