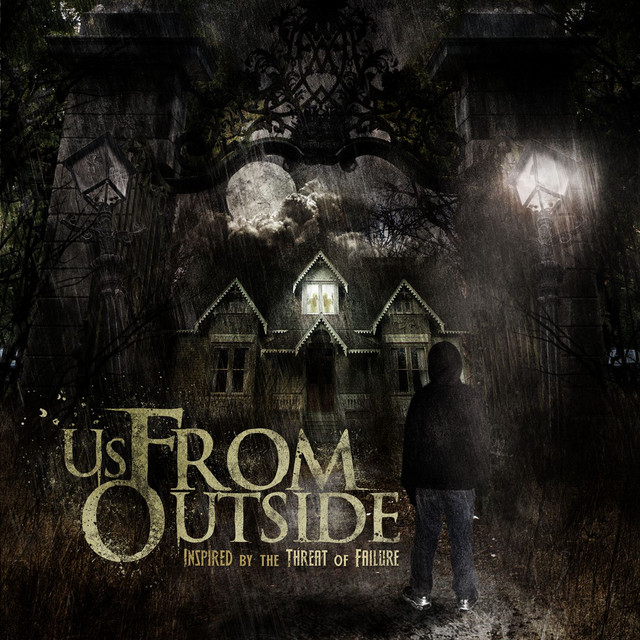 Us, from Outside's Concert History

Us, From Outside were a post-hardcore band formed in Philadelphia, PA. They are currently known as the band Chasing Safety. The band signed to Tragic Hero Records in 2009 and released their debut album Inspired by the Threat of Failure on April 27, 2010. A music video was recorded for "I Thought I'd Be Dead by Now" which can be viewed on the Tragic Hero video channel. They announced the recording of a new EP that may be released in November, which was updated to in fact be a full-length release.

Us, from Outside has 5 concerts

3 users have seen Us, from Outside including: