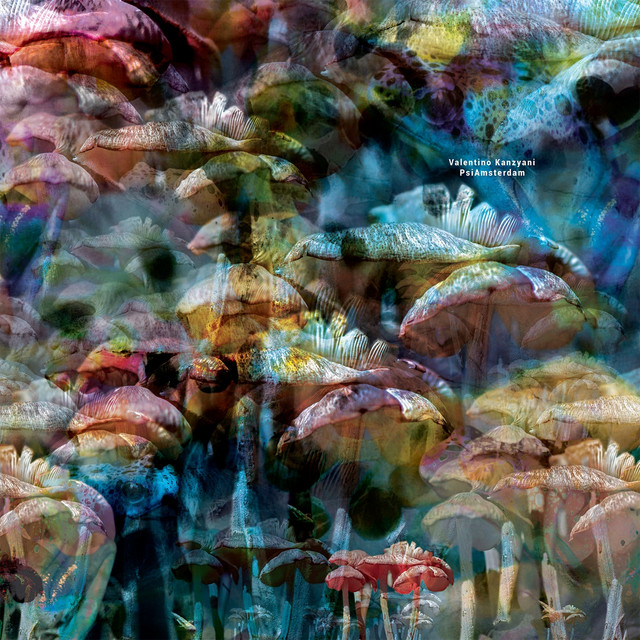 It could well be said that alongside fellow countrymen Laibach, Elvis Jackson and Umek,Valentino Kanzyani is one of Slovenia’s biggest musical exports. As well as spinning techno and house on three decks across the world to huge crowds and acclaim he has released a barrage of dancefloor anthems for labels such as Primevil, Yoshi Toshi, Intec, Wet Musik, Tronic, Primate, Consumer Recreation and his and Umek’s jointly run Recycled Loops and Earresistible imprints.

3 users have seen Valentino Kanzyani including: