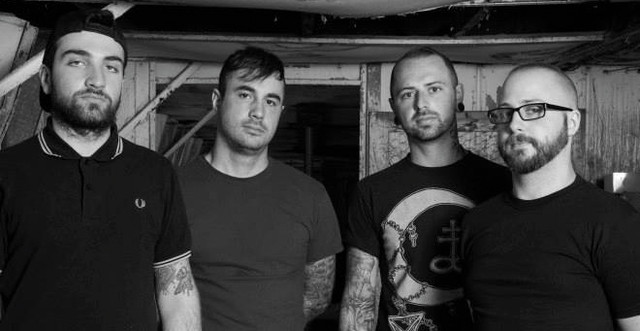 Vattnet Viskar is an atmospheric black/doom metal band from Plaistow, New Hampshire. They formed in 2010 and have released a demo, an EP, and two full-length albums under the Vattnet Viskar moniker; they have since changed their name to Vattnet, under which they have released a digital single and a self-titled album. The band name translates from Swedish as roughly "The Water Whispers". 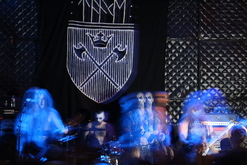 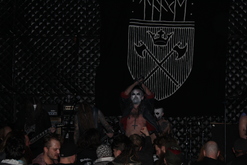 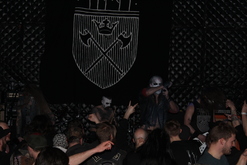 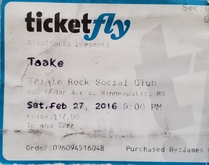 11 users have seen Vattnet Viskar including: