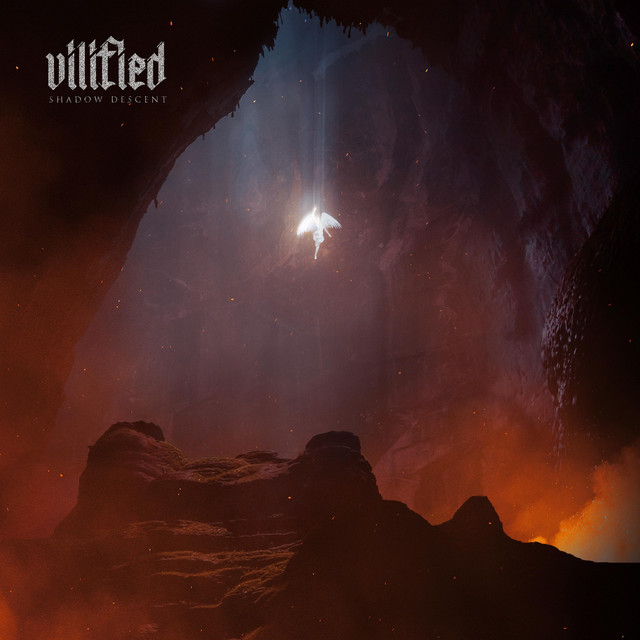 Vilified is a High School band from north of Boston which plays classic rock, delta-funk, etc. Founded in 2005 the band consists of Eli Hayward on rhythm guitar, Connor Baker on Drums, Zander Goepfert on Sax, Dan Kessler on lead guitar, and Scott Ziegler on Bass. Though primarily a bass, drum, guitar trio the band often has a one man horn section and shredding solos...Currently in the studio, or Scott's attic, the band is planning to release a ten track or so album by May 2007, which is planned to be called "John Frank's Fingersnap Solution".

5 users have seen Vilified including: