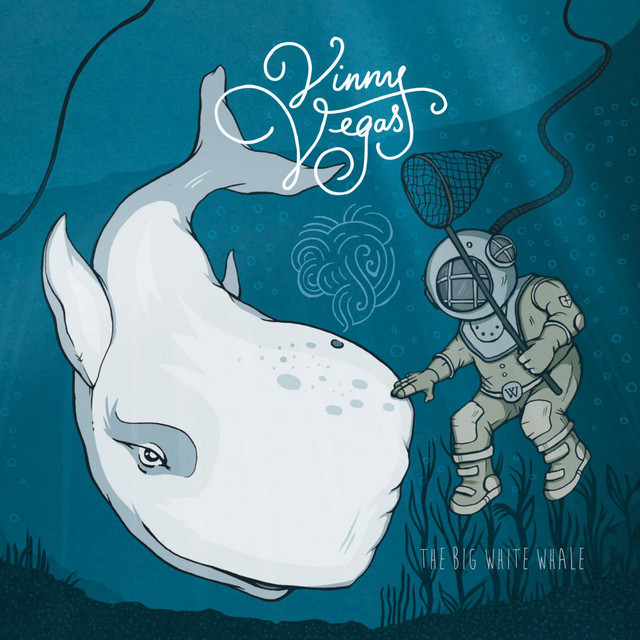 Vinny Vegas stands out amongst the myriad of progressive bands emerging from Baltimore’s burgeoning art rock community. Living proof that a musical act can thrive without abandoning the DIY aesthetic, the band has self-released three critically acclaimed E.P’s and self-booked/funded many tours over their five-year existence. With each release, Vinny Vegas has shown the kind of growth that can only occur when artists maintain control over their own career.

1 user have seen Vinny Vegas including: