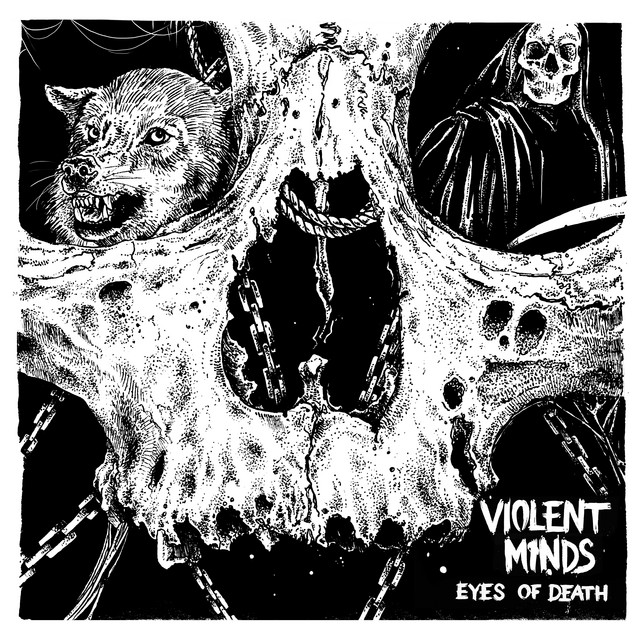 VIOLENT MINDS started out in the Spring of 2001 as a band called Fatal Blow. Zach had been writing songs for a new band because Shark Attack was in the process of self-destructing and he had some great song ideas. Originally Fatal Blow was to have Zach on guitar, Thousand Dollar (aka Brian Long) on vocals, Nate Helm on drums, and myself (Matt Summers) on bass. If this lineup had worked out, Fatal Blow might have been the greatest and most retarded band that this world has ever seen.

3 users have seen Violent Minds including: