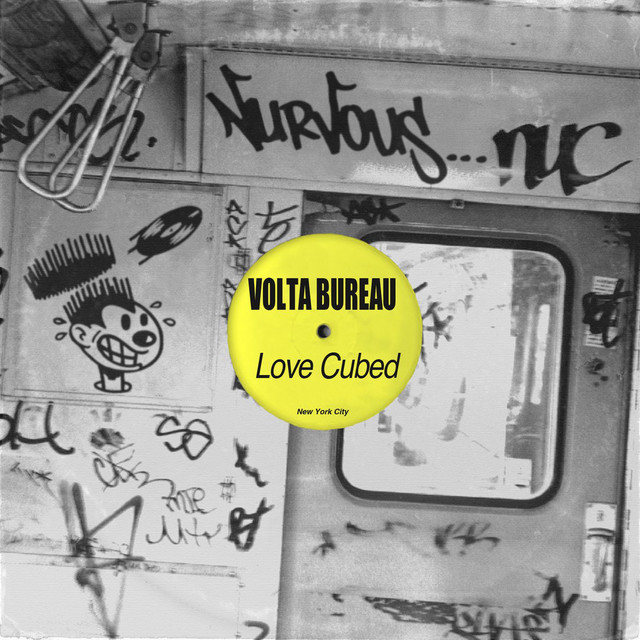 Volta Bureau is an electronic music group formed in Washington, DC consisting of Will Eastman, Outputmessage (Bernard Farley) and Micah Vellian (Miguel Lacsamana). Bernard and Miguel first meet as roommates, with Will coming into things through a shared studio, where the three of them routinely collaborated with each other on their own solo material. As things began to grow they realized they all shared a common thread musically and in the spring of 2011 decided to come together forming Volta Bureau.

6 users have seen Volta Bureau including: