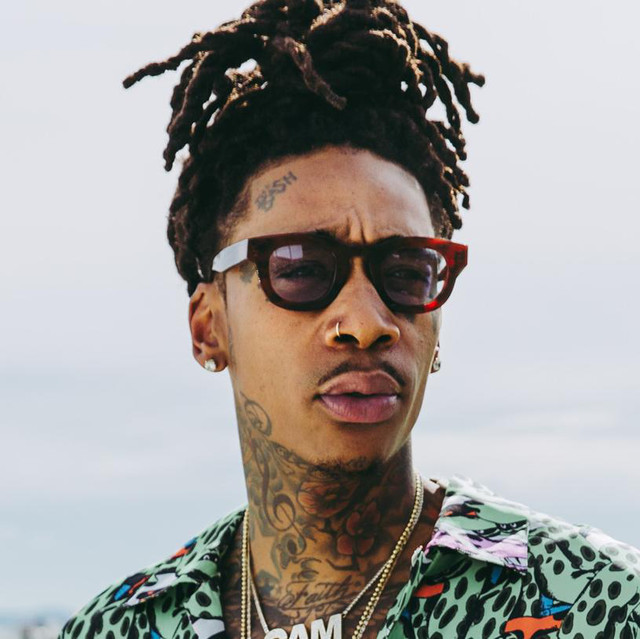 1) W (Double You) was a Japanese pop duo formed for Ai Kago (加護亜依) and Nozomi Tsuji (辻希美), graduated members of the group Morning Musume (モーニング娘。) when they graduated in 2004. They started off by covering older Japanese pop hits from as far back as the 50s. After their first cover album, they began to release original songs and eventually a second album. In early 2006, the group was put on hiatus due to Kago's involvement in an underage smoking scandal.

2 users have seen w including: