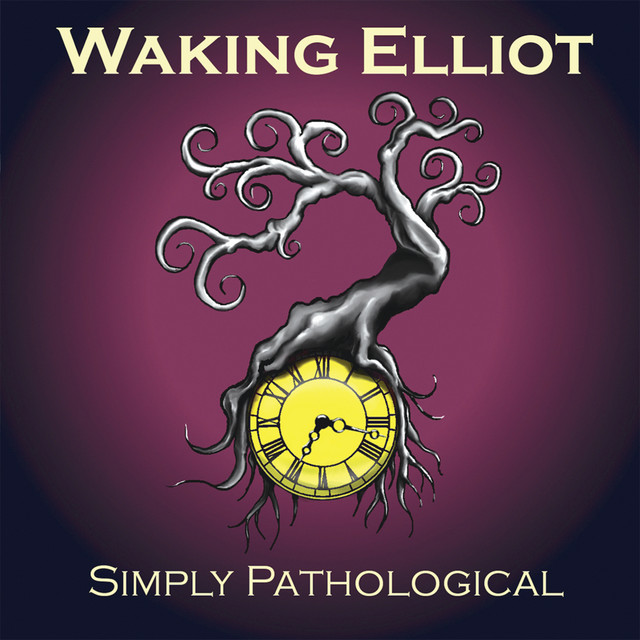 Waking Elliot is a female-fronted alternative rock band. After forming in late 2009, Waking Elliot immediately began establishing a strong Connecticut following. Even before the release of their debut EP “Simply Pathological,” Waking Elliot made significant waves in the Connecticut music scene. In May of 2010 they placed first in the radio 104.1 WMRQ Rock Show, and have been honored to have shared the stage with Automatic Loveletter, The Graduate, The Paper Tongues, and 30 Seconds to Mars.

2 users have seen Waking Elliot including: