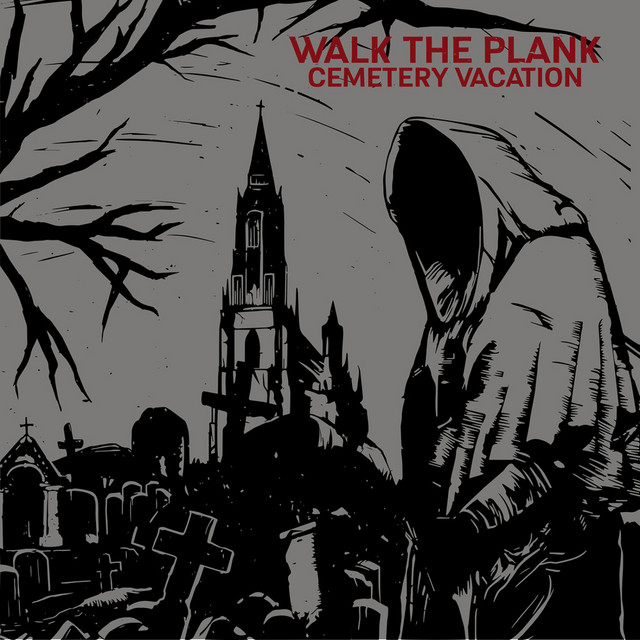 Walk The Plank was hardcore band from Liverpool formed in the early-to-mid 2000s, featuring ex-members of Steadfast, Voorhees and Withdrawn. Extremely aggressive, the band was heavily influenced by the harder early 80s USHC bands such as Negative Approach and Last Rights, and local shows in Liverpool always resulted in carnage. They toured the UK with SSS (with whom they shared members) and the Down And Outs in 2005 as the Our Day Out Tour, as well as a Euro tour in 2006 with SSS.

Walk the Plank has 10 concerts

6 users have seen Walk the Plank including: