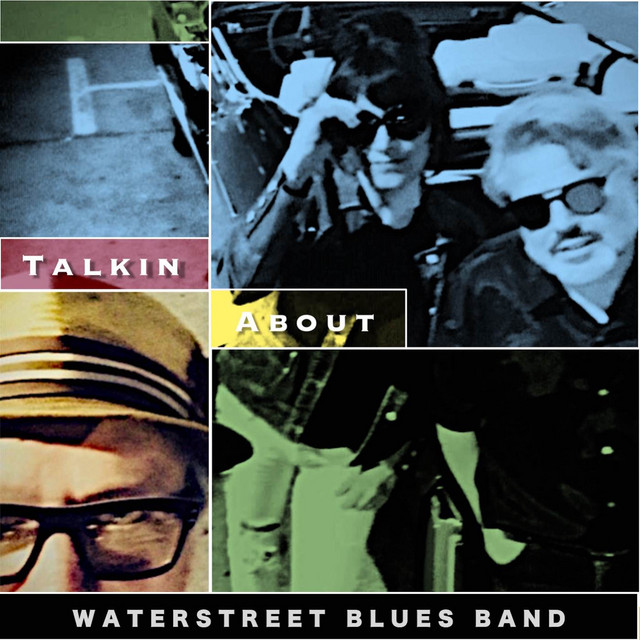 This Chicago based group of rockers are on the rise across the U.S. With amazing vocals, face-melting guitar solos, and a drummer who drops jaws, their music wins over anyone who sees them live. Their creativity in mixing Southern Rock, Blues, and maybe even a little Dark Side of The Moon is mind blowing, and has created a style that can only be described as Waterstreet. As the call for the "Street" becomes louder and louder in venues across the mid-west, the band continues to produce hit after hit.

4 users have seen Waterstreet including: