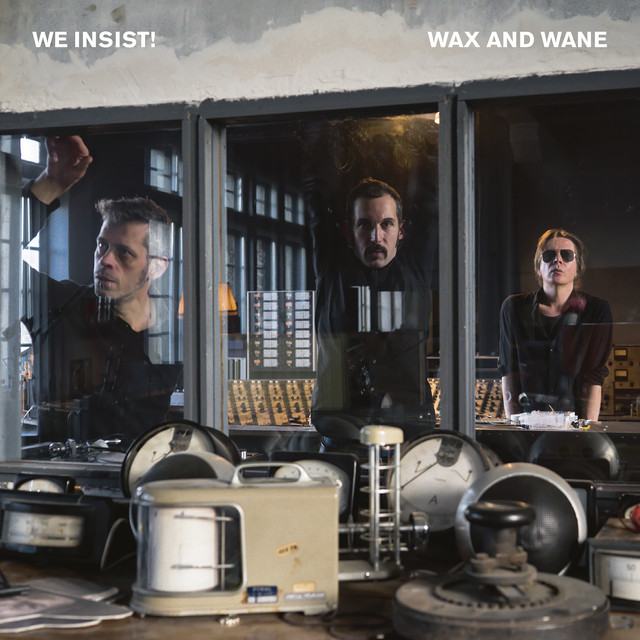 Two years after they met, six musicians coming from radically different universes released an EP under the name of We Insist!, an obvious reference to Freedom now suite, Max Roach’s manifest. Three LPs, hundreds of concerts and ten years later, We Insist! have created a style of their own. Oh! Things are so corruptible, their latest album, was released through their own label, Corruptible Records. It is a testimony of their resilience and their independence.

We Insist! has 1 concert

1 user have seen We Insist! including: