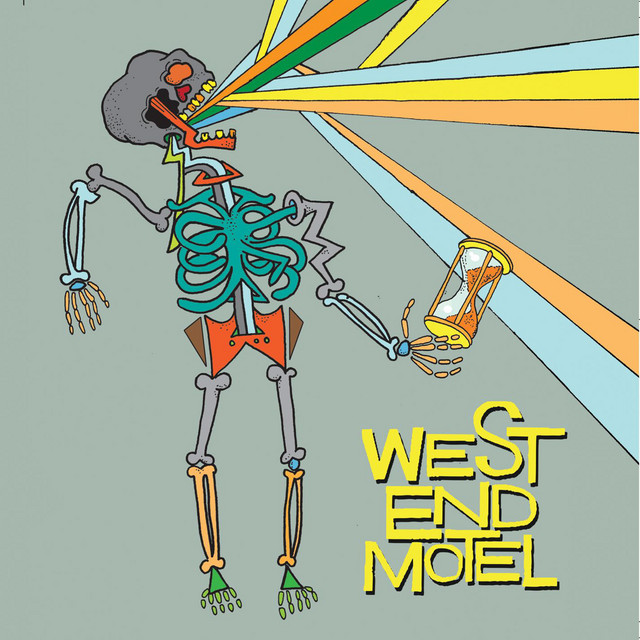 West End Motel is a conglomerate of losers and poets and hobo-sexuals. Tom Cheshire met Brent Hinds in Atlanta on a corner under a bridge in 1993. They were panhandling and drinking cough syrup and songs just started spewing out of them. Songs were written on an acoustic guitar and a bucket for drums with the occasional toy piano in the background. Much booze was consumed and late nights turned into early mornings. They write and sing for the underdog and give the listener a glimmer of hope.