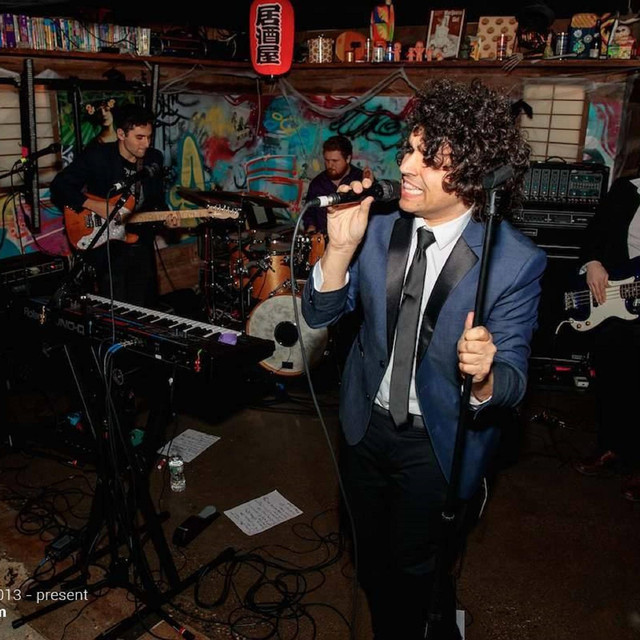 Children of the '90s, Western Education grew up in a time when Nirvana was classic rock and the Strokes were already elder statesmen. Formed by lead singer Greg Alexandropoulos, who also plays keys, Georgio Broufas on guitar and backing vocals, and producer Will Hunt on bass, the trio -- along with original drummer Mark Ragusa, who left the band in 2015 -- crafted a mix of earnest, passionate rock in the vein of turn-of-the-millennium angular indie and emo/pop punk.

2 users have seen Western Education including: