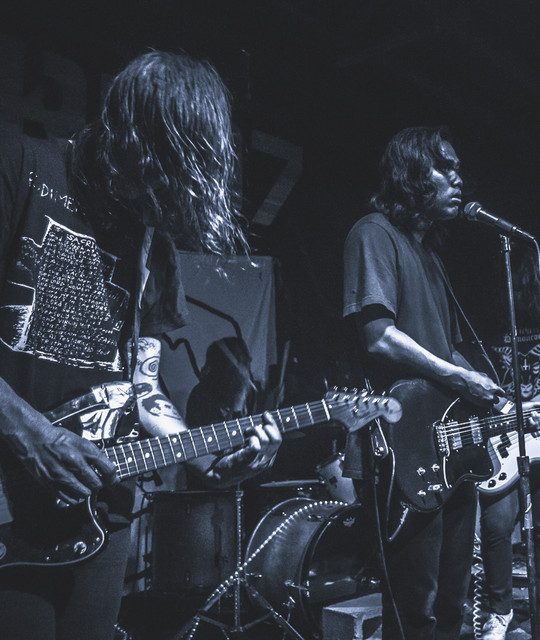 Whirr is an American shoegaze band from San Francisco, California, United States. They formed in 2010, originally as Whirl. The name was created by the original drummer, Sergio Miranda, in the midst of recording the band's first demos as a nameless project. It was a homage to all the bands of "the Scene That Celebrates Itself” (Lush, Ride, Moose, Medicine, Lilys, etc.). They had to legally change the name after a woman performing acoustic covers of Black Sabbath songs trademarked "Whirl" and threatened a lawsuit.

10 users have seen Whirr including: