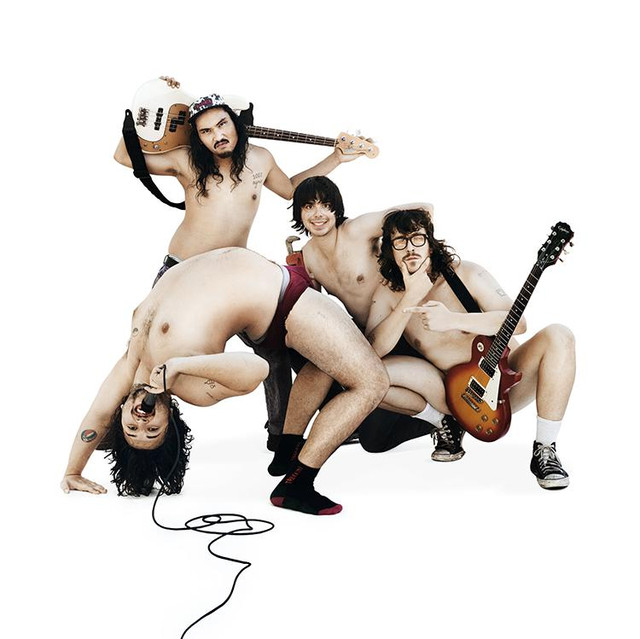 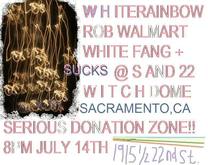 7 users have seen White Fang including: