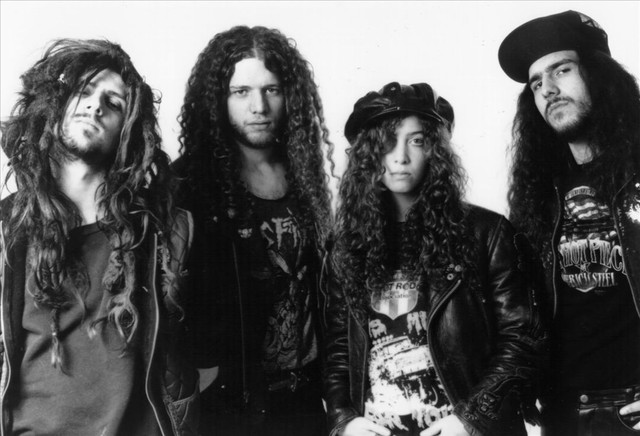 White Zombie was a metal band from New York City, New York who were active between 1985 and 1998. In their most popular lineup, they consisted of Rob Zombie (vocals, guitar), Jay Yuenger (guitar), Sean Yseult (bass), and John Tempesta (drums). They were considered part of the industrial metal, groove metal and alternative metal genres, although they originally began as a noise rock band. After they disbanded, Rob Zombie would go on to a wildly successful career as a solo artist, film director and screenwriter. 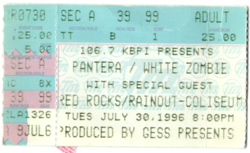 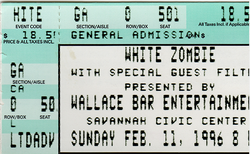 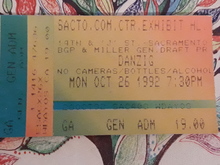 149 users have seen White Zombie including: