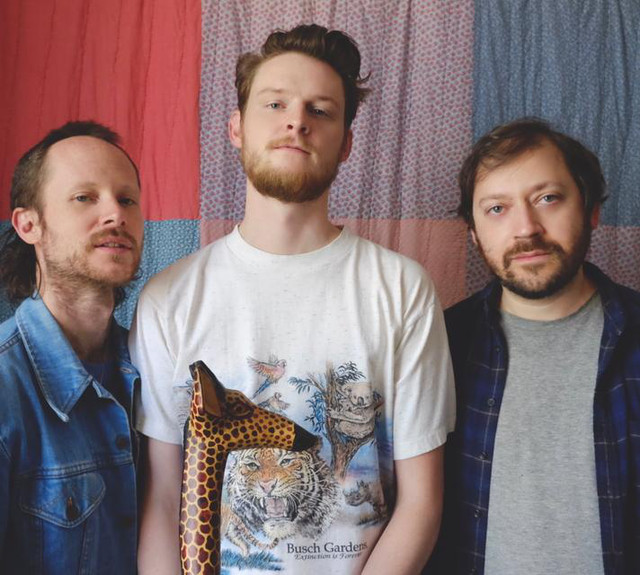 Wilder Maker was reborn in Brooklyn in 2012 after a long, checkered past. They sing about love and death in three part vocal harmonies, shred on saxophone and guitar, and make music that "swings from impossible beauty to unspeakable violence without warning," according to My Old Kentucky Blog, and which The Boston Globe has called "moody and richly literate". They are often compared to The Band, Bill Callahan, Van Morrison, The National, and Bon Iver.

2 users have seen Wilder Maker including: