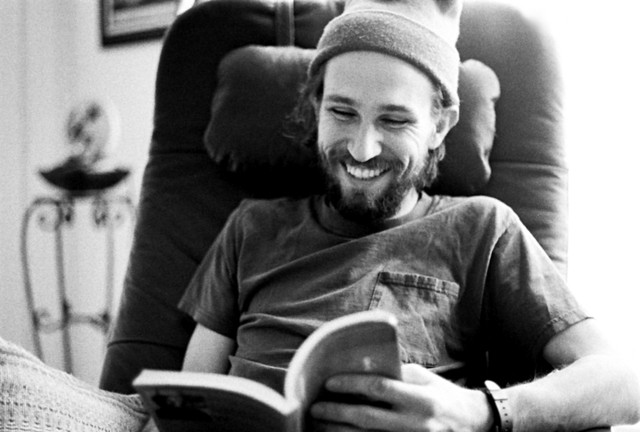 Will Johnson is the frontman of both the Alt-Country bands Centro-Matic and South San Gabriel. He played drums in the band Funland prior to these groups and has played solo throughout his career. He recently released an album with Magnolia Electric Co. frontman Jason Molina under the name Molina & Johnson. He is also the performing drummer for the band Monsters of Folk.Will Johnson’s latest solo album, Swan City Vampires, is distinguished by its immediacy and intimacy.

Will Johnson has 22 concerts

16 users have seen Will Johnson including: