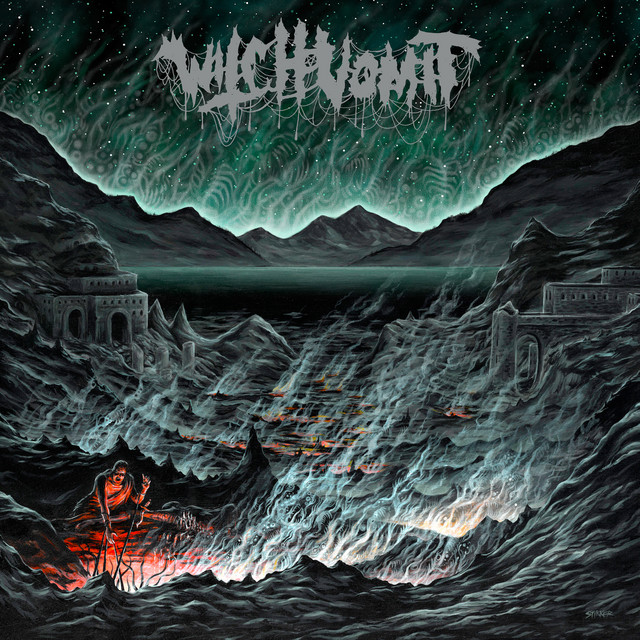 A death metal band from Portland Oregon that formed in 2012. Their lyrical themes include darkness, necrophilia, depression and death. The band was started by vocalist & guitarist T.T. (Tony Thomas) and drummer V.V. (Vincent Van Dell). Initially, they were a two-piece band. They even played live for the first time as a two-piece. They became a three-piece band when bassist J.S. (Jordan Snapp) joined the two in 2012. As a three-piece band, they recorded and released a rehearsal demo called Drowned in Filth (Rehearsal) in 2012. 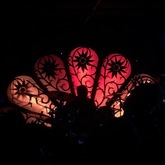 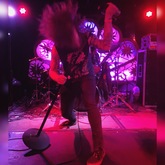 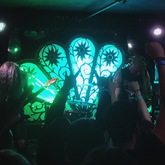 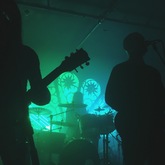 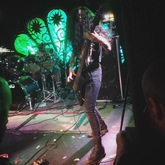 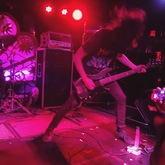 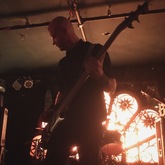 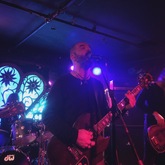 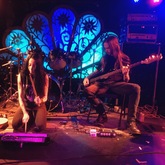 1 user have seen Witch Vomit including: