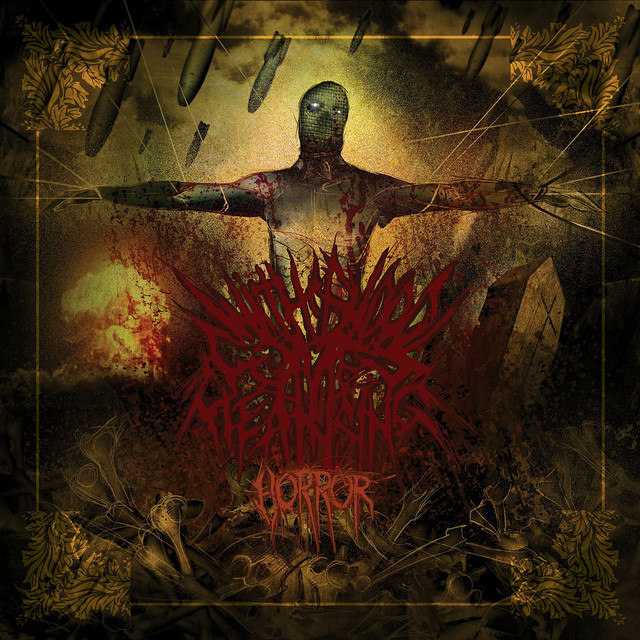 With Blood Comes Cleansing (formerly Betrayed With a Kiss) is a Christian deathcore band from Albany, Georgia. After they self-released a 6 song EP in January 2006, they almost immediately landed a spot on Virginia-based Blood & Ink Records. In the Summer following shortly after, they released their first full length album titled Golgotha. Since the release of that album, the band has been touring, and building a large underground metal fan base all across the U.

With Blood Comes Cleansing has 7 concerts

5 users have seen With Blood Comes Cleansing including: