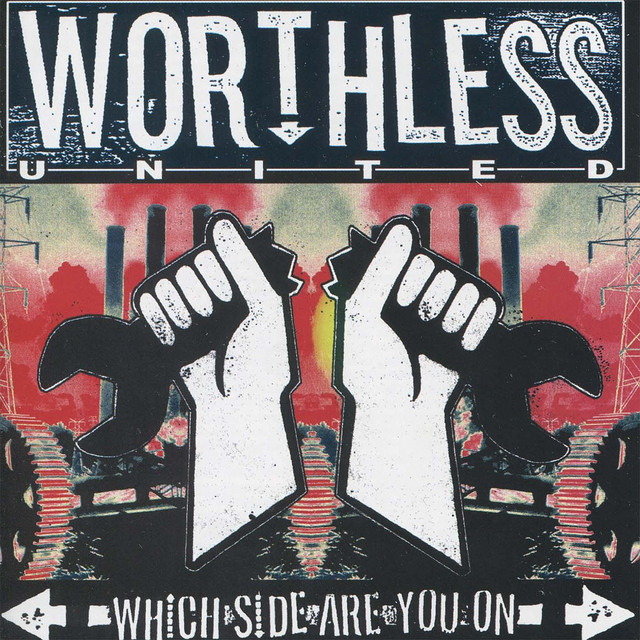 Since 1993, New Jersey’s Worthless United has been specializing in the type of melodic yet stomping punk that bands like the Clash, Sham 69 and the Damned were known for during punk’s early years. Worthless United favors an old school punk style and is obviously well aware of the pioneering punk bands that were active in the late 70s and early 80s (especially the British bands of that era). And like the Clash, Worthless United isn’t afraid to write angry political songs.

5 users have seen Worthless United including: