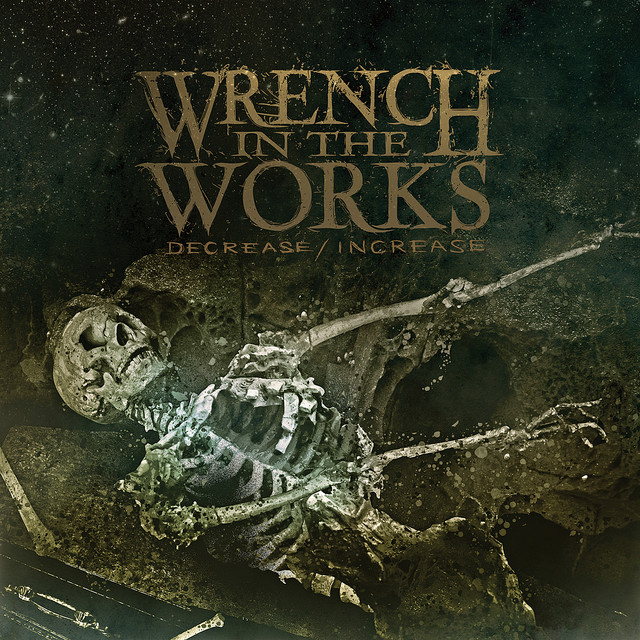 Wrench in the Works's Concert History

Wrench in The Works were a hardcore/metal band from Hartford, Connecuit. They used to be known as Groundzero (late 90's) and Emanuel 7 for a short time. They signed and released an album for Facedown records and also have another album on Redscroll records. They were a hard working band that had always booked their own tours across the U.S. and Canada.

Wrench in the Works has 5 concerts 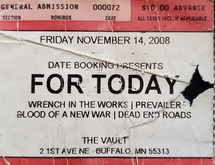 4 users have seen Wrench in the Works including: