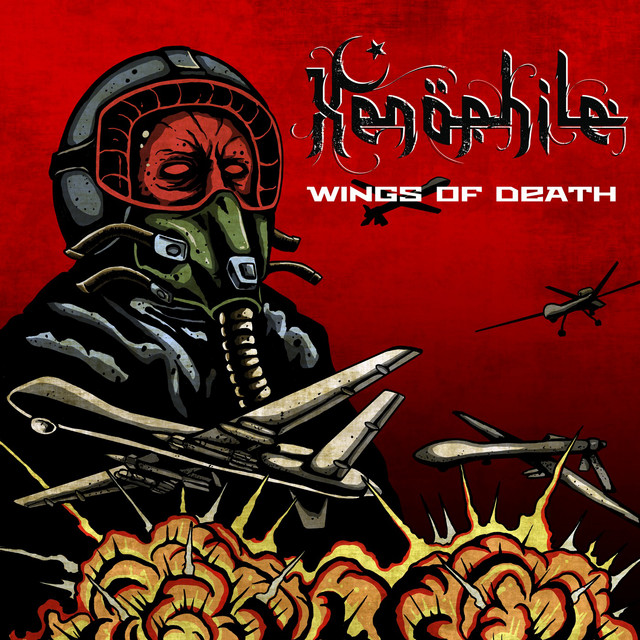 Xenophile was a progressive thrash metal band from Jersey City, New Jersey. They formed in the year 2012. The last known lineup consisted of Ron Iglesias (vocals, guitars), Leart Begolli (guitars, vocals), Shant Kouyoumdjian (bass) and Matt Pavlik (drums). They released one full-length album and two singles. Their lyrical themes included consciousness, humanity, physical and mental changes and literature. They disbanded in 2019. They were not to signed to a record label at when they disbanded.

2 users have seen Xenophile including: