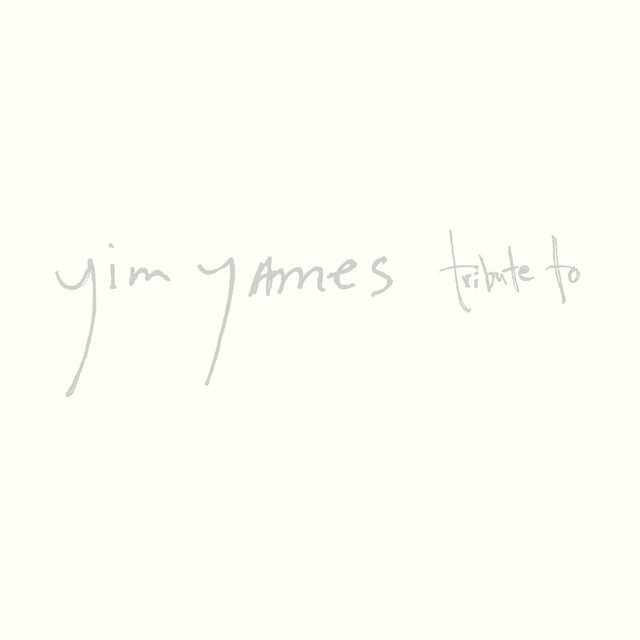 Yim Yames is the moniker used by Louisville, Kentucky musician Jim James from My Morning Jacket for his solo material. Jim released a George Harrison tribute album he recorded in 2001 under the name Yim Yames entitled Tribute To on July 7, 2009 through his website as a digital download and August 4th as a CD/LP. He also collaborated with fellow musicians Conor Oberst and M. Ward under the name Monsters of Folk. Monsters of Folk released their debut self-titled album on September 22, 2009.

5 users have seen Yim Yames including: