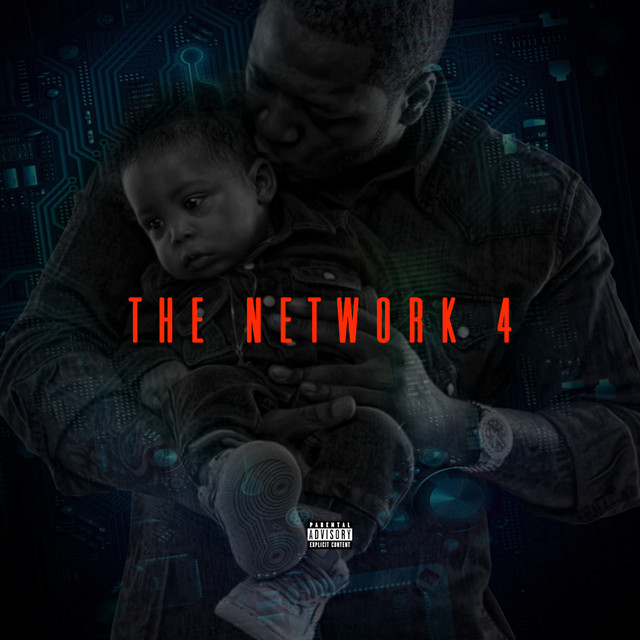 Christopher Ries aka (Young Chris) starting rapping in middle school. At the age of 15, is when the greats recognized his and his partners talents. The Young Gunz were started and quickly became a Grammy-nominated rap duo from Philadelphia, Pennsylvania. They were signed to Roc-A-Fella. Records. Young Gunz' debut single, "Can't Stop, Won't Stop", was one of the top 20 on the Billboard charts of 2003. It's song and video received major airplay on hip-hop radio, MTV2, and BET and reached #14 on the U.

1 user have seen Young Chris including: