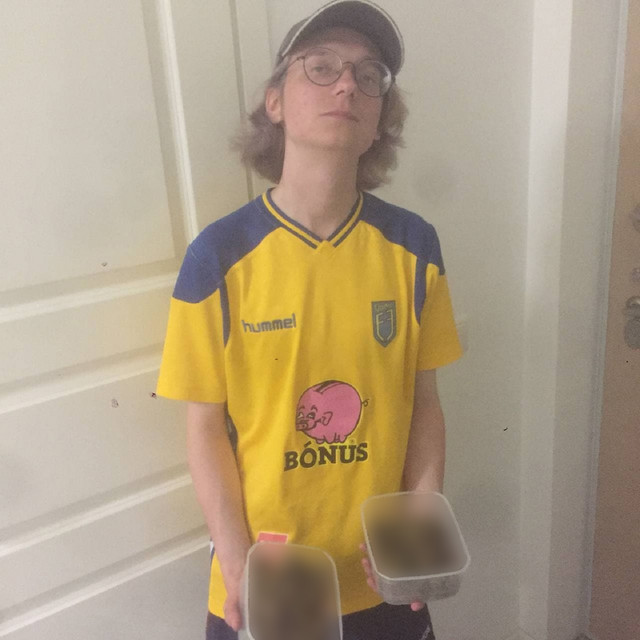 From the depths of a city that thrives on partying in the parking lots of their hometown sports teams comes Young Youth, a five piece rock outfit from Buffalo, N.Y. They play a style of rock that is derived from many different musical influences, from hardcore to pop punk, but is a style all their own. They recorded their debut EP titled "What I'm Calling Home These Days" in the fall of 2011 at GCR Studios in Buffalo, N.Y. with Jay Zubricky (Pentimento, Arctic Death) and it was released on December 23rd, 2011.

1 user have seen Young Youth including: