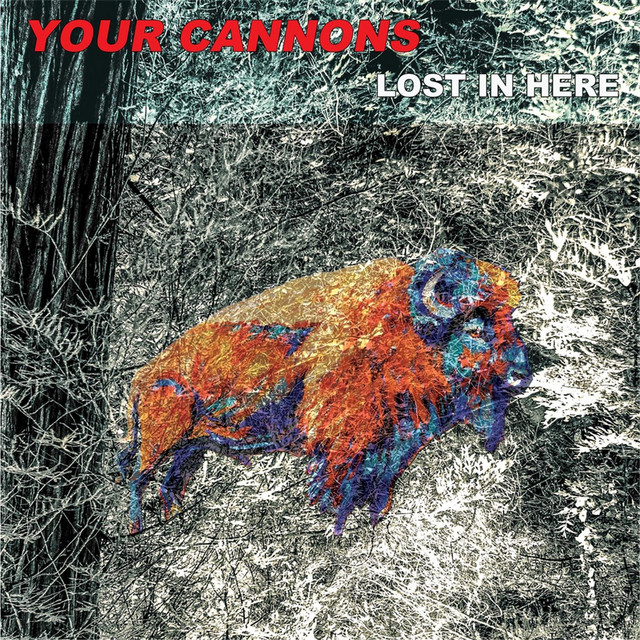 Originally from England, Sweden and Colorado, Your Cannons formed in San Francisco in 2009. The three guitarist's effects driven attacks ride over the pounding rhythm section creating a sound that falls somewhere between British shoegaze and American psychedelica, with epic choruses and spiraling wig-outs. Their sound has been compared to Spiritualized, Pink Floyd and The Verve. The band's debut recording, the Dust Bowl EP, was released in 2009 to universal critical acclaim and is available through iTunes and Amazon.

Your Cannons has 2 concerts

2 users have seen Your Cannons including: