Christian Howard Ward (born September 9, 1985 in Chicago, Illinois), better known by his stage name Yung Berg, and previously Ice Berg, is an American rapper, singer and actor signed to Koch and Epic Records. He signed to DMX's Bloodline Records in 2000, at the age of 15, but he then had to leave the label when his parents sent him to military school. After he finished school he moved to Los Angeles, and in 2006 he released his first official single Sexy Lady, featuring R&B singer Junior. 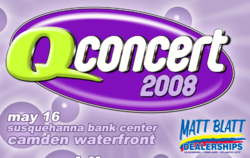 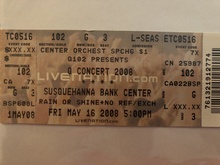 3 users have seen Yung Berg including: