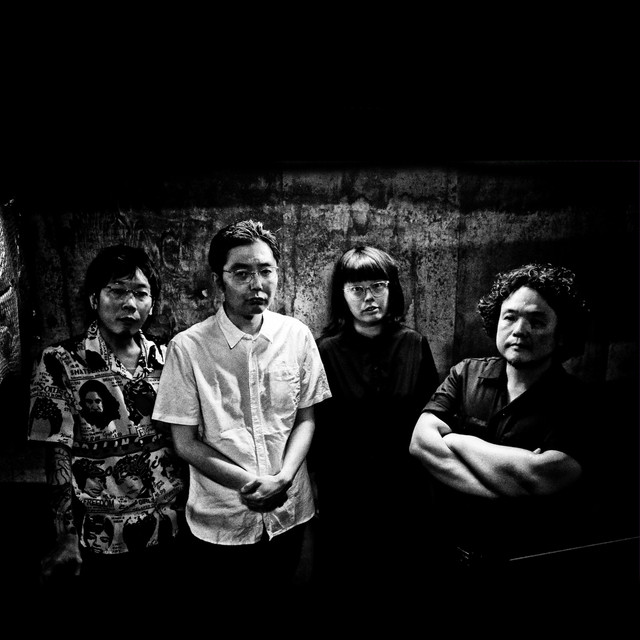 Frontman Mukai Shutoku founded what would later be called Zazen Boys shortly after the demise of his previous band Number Girl. He initially recruited former Number Girl drummer Ahito Inazawa. Mukai's original idea for Zazen Boys centered around himself and Inazawa playing together with guest talent. This changed after Mukai brought in Hinata Hidekazu (ex-ART-SCHOOL) on bass and Yoshikane Sou (Kicking the Lion) to fill out the band's lineup. He named the group Zazen Boys after an old project with 54-71 and pop singer hal.

1 user have seen Zazen Boys including: