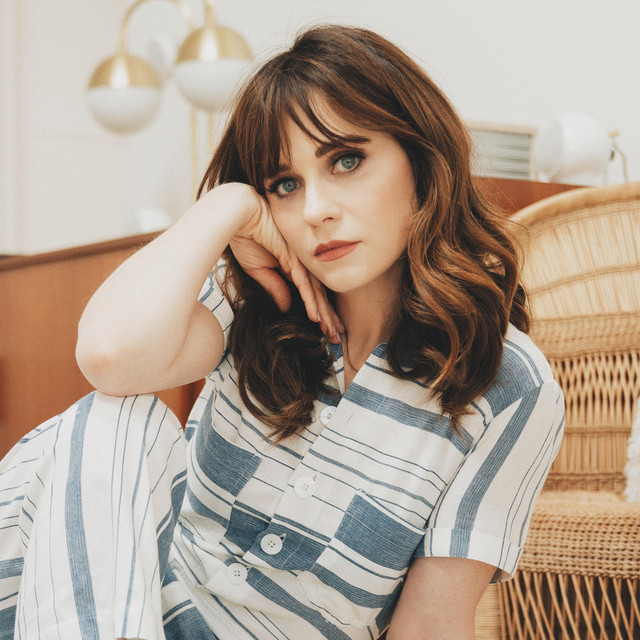 Zooey Claire Deschanel (born January 17, 1980 in Los Angeles, California) is an American actress, model and singer-songwriter best known for being half of the indie folk duo She & Him with M. Ward. She formed a jazz cabaret act If All The Stars Were Pretty Babies with fellow actress and friend Samantha Shelton in 2001 and learned how to play various instruments including the piano, guitar and baritone ukelele. Her sister is actress Emily Deschanel from the show Bones.

2 users have seen Zooey Deschanel including: