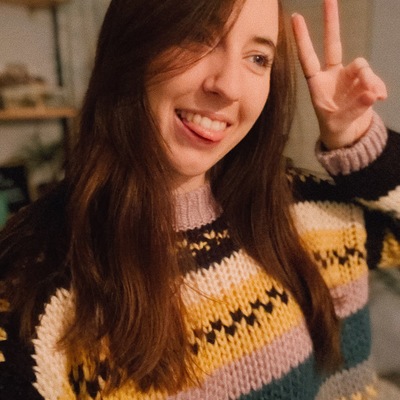 all i do is spend money on concerts tbh

The 1975 are an indie rock band which formed in 2002 in Manchester. The group played under several names, including Talkhouse, Drive Like I Do, Bigsleep, Forever Enjoying Sex and The Slowdown before settling on The 1975 in 2012. The band consists of Matthew Healy (vocals, guitar), Adam Hann (guitar), Ross MacDonald (bass), and George Daniel (drums). The group released their debut album, The 1975 on 2 September 2013 and their second album, I like it when you sleep, for you are so beautiful yet so unaware of it was released on 26 February 2016.