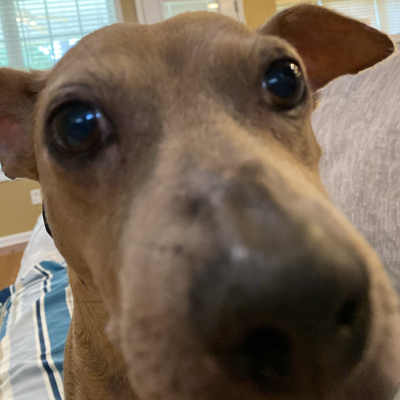 James Patrick "Jimmy" Page, (born January 9, 1944) is widely considered one of the greatest and most influential guitarists in rock. He was a founding member of Led Zeppelin and, prior to that, a member of The Yardbirds from late 1966 through 1968. Before he was a member of those two groups, however, Page had been one of the most in-demand studio guitarists in England from the time he was a teenager.

95 users have seen Jimmy Page including: