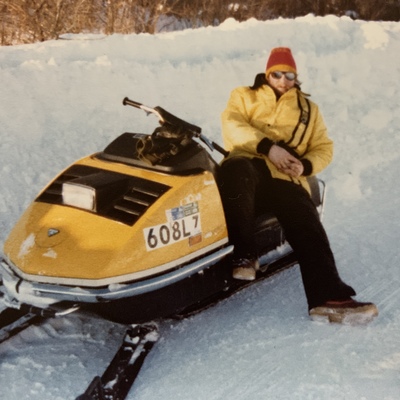 Nazareth is a Scottish hard rock band, founded in Dunfermline, Scotland, in 1968, that had several hits in the United Kingdom in the early 1970s, and established an international audience with their 1975 album Hair of the Dog. Perhaps their best-known hit single was a cover of the Felice and Boudleaux Bryant penned ballad, "Love Hurts, in 1975. The band continues to record and tour.

131 users have seen Nazareth including: