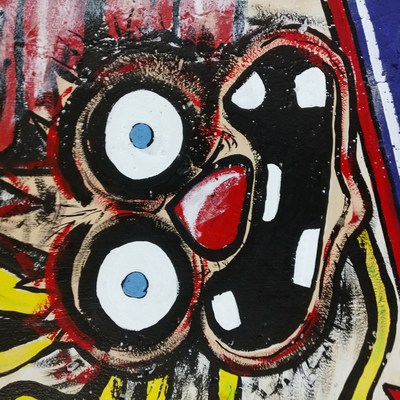 Prong is a metal band from New York City, New York, US, formed in 1986. Prong had two independent releases, Primitive Origins and Force Fed. The albums attracted the attention of Epic Records, which signed the trio in 1989. The group disbanded in 1997 after the Rude Awakening tour, but re-formed in 2003. A pioneer of the urban scene, Prong is fronted by Tommy Victor.

181 users have seen Prong including: